The Goddess Kali and the Breakdown Before The Breakthrough 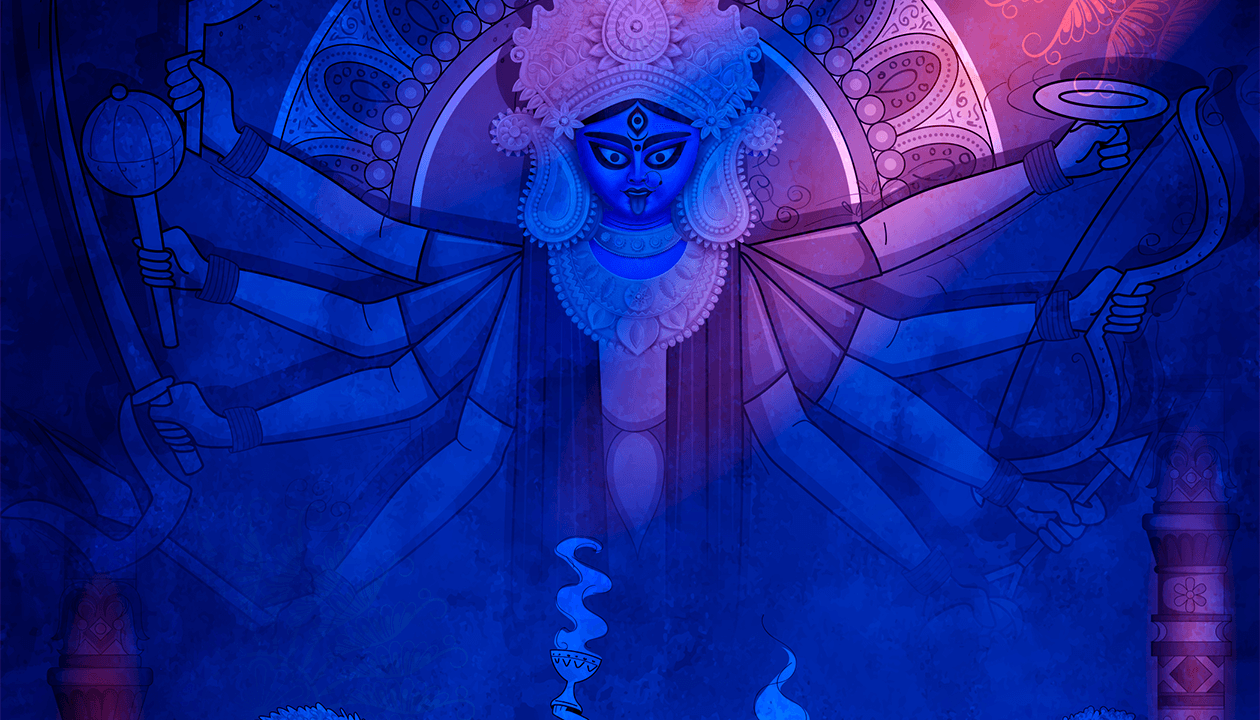 *This article has been updated from 2017. I was inspired to re-visit it after reading a book called: The Way of The Rose.  I also recorded a podcast too (which you can listen to below).

One of my dearest friends shared a potent viewpoint on Facebook that I wanted to explore a little deeper because it’s really interesting. She referenced the difference between Eastern and Western spirituality. The West chases happiness and focusses on positivity as an ideal, whereas the East embraces the light AND the dark. There is no right or wrong way, to be clear, it’s merely a different perspective.

For some, the concept of embracing destruction as part of the creative process can be confronting.

In my own personal philosophy, I teach my students to ride through the storms and see them as a vital component in the manifesting process and ultimately spiritual expansion. Sometimes this is easier said that done, however! I honestly don’t know of anyone that achieved anything magnificent without going through a hero’s journey to get there. These people usually see (in hindsight) the beauty of the times of struggle because they serve a purpose to provide energetic contrast. It's a sacred journey to go head-to-head or toe-to-toe with the beautiful growth that pain brings.

Let me tell you a story of the period of time I had 5 miscarriages in 10 months. It was one of the darkest and most trying times in my life. My body felt broken. My spirit felt defeated.

Even though I had studied some Eastern religious philosophy I didn’t remember how to see the situation I was in as part of my journey in the process of unfolding. Sometimes you go through a period of forgetting for a purpose.

One night (after miscarriage number 3 or 4) my husband Sean and I woke up at the exact same time to see a blue, Hindu-like goddess with about 8 arms. We both described seeing the vibrant, glowing, 8-armed female creature making angular and sharp arm movements in our closet to the right of our bed. This apparition was very weird to say the least. We both didn't quite know what to make of this ethereal encounter that's for sure.

And no, we weren’t smoking crack or sniffing glue!

With a little research, I believe it was a psychic visitation or representation of the goddess known as Kali. She is apparently the goddess of time, change, power, creation, preservation, and destruction.

All of these qualities I would say one experiences when they go through the pain of a miscarriage. She is often depicted being like the Hindi equivalent of The Angel of Death. Also, she is affectionately referred to as the “Divine Mother”.

To this day we are unsure as to why this happened to us, and we haven’t experienced anything like that since. What we have considered is that our home back in Australia was some kind of portal – an energetic vortex if you will that strengthened our psychic abilities in our greatest time of emotional distress. It was symbolic and extremely meaningful as a way to remember that the dark times make way for the light to rise.

Afterall, after being told it was physically impossible for me to carry another baby to full term, I gave birth to Lulu Dawn and Ava Moon in the last five years. This story reinforces the cycle of how miracles tend to unfold.

Nature is a powerful teacher of this principle as well. When there is a forest or bush fire the new growth appears with a beautiful fresh vibrancy. The soil is usually softer and more fertile. 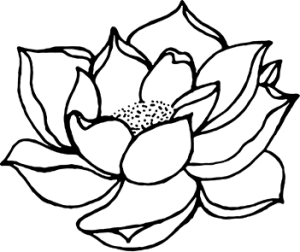 The most exquisite lotus flower can grow in the muddiest of puddles.

This reminds us of the opportunity in pain, suffering and sadness to RISE UP and believe beyond what we can see. Something beautiful is usually on its way – connection, awareness, consciousness and community.

So whatever you’re currently going through right now – whether your loved ones are ill, you can’t pay your bills or the person that you love doesn’t feel the same way…

Remember this: The more you surrender to the process, the higher you rise.

If you want to become a more powerful manifestor today and take charge of your energy, get yourself a copy of The Ancient Manifesting Ritual.

Transforming Your Mindset to Expect Miracles

The New You and The Secret Magic of Transformation

Remember: The Other Person Is Your Mirror

Each week I’ll deliver a dose of authentic motivation for you to activate your intuition, raise your vibration, empower your emotions + get inspired to manifest best life.