Words can’t truly describe the excitement, joy and love I feel for the beautiful human being I am carrying for the very last day.

At the time I am writing this I have been pregnant for nearly 18 months (with a 1 month break) in nearly 2 years. I'm sitting here rubbing my giant belly on this rainy Sunday morning in Noosa, Australia.

There is a less than 1% chance that a woman will have 5 consecutive miscarriages. This increases the likelihood of not being able to carry a baby to full term and now I’m a little over 24 hours away from holding my new, precious baby daughter.

I wanted to take a little time to reflect on the journey I’ve had over the last two years to bring a child into the world – from feeling her soul making contact with us to seeing the two pink lines on the pee stick. So many people write birth stories and not so much pre-birth stories.  I’m actually writing a book about it, but since I’m about to give birth tomorrow (and bring her earth-side). I wanted to share some of my struggles and triumphs in case you know of anyone that wants to call their soul baby into physical reality.

My intention is to inspire people to look beyond the statistics, the limitations and the roadblocks and see that miracles can happen.

Honestly, the last two years have been a roller coaster ride of emotions both spiritually, mentally and physically. It was the highest of the highs and the lowest of the lows.

It’s hard to explain, but my husband and I felt the presence of our baby trying to come through each time. Now no one really knows how the system works, but we knew that someone special was supposed to be our child (I’m convinced most parents feel this way).

Here’s our ‘baby' timeline over the last two years…

In fact, you can read the full blog post here.

After seeing the tiny heartbeat was OK I was cautiously optimistic, but it didn’t look good. I had a 50/50 chance that this little being wouldn’t stick around for very long. Each week was a milestone. For three long months I was virtually bedridden, in a beautiful room overlooking the ocean. The calming waves of the ocean helped with the nausea and the anxiety.

Here is an excerpt from a letter than my husband Sean wrote to our baby in March 2014 during one of the toughest times of uncertainty:

When you are ready to be born into this world your mother and I will be waiting with open arms and open hearts. Come to us when you are ready little baby. We will trust that you are doing exactly what you need to for the greater good.

Until we see you next, be well in the energetic plain you are currently playing in. We are wishing you health, love, abundance and boundless growth.

We love you little baby,
Love,
Your Daddy (Sean).

With Gratitude: To all of you that have read my posts, sent me messages of hope, words of encouragement and reached out to me with your own fertility struggles, thank you so much.  I'm really looking forward to sharing my new book with you when it's ready. Honestly, I mean it from the bottom of my heart that your support has helped me so much over the last few years. Also a very special soul-hug of gratitude to my mentors and dear friends that helped me through this tough time (you know who you are).  And to my beautiful husband Sean and my children, Thomas and Olivia…I LOVE YOU ALL SO MUCH…we made it…she's nearly here! xo

Now, I am VERY ready to move onto the next exciting chapter with our baby.

ps. We'll be posting photos of the baby tomorrow so please check out my Instagram or Facebook pages if you want to take a look at the beautiful new soul. xo

The Meaning of Love
The Manifesto Of Courage 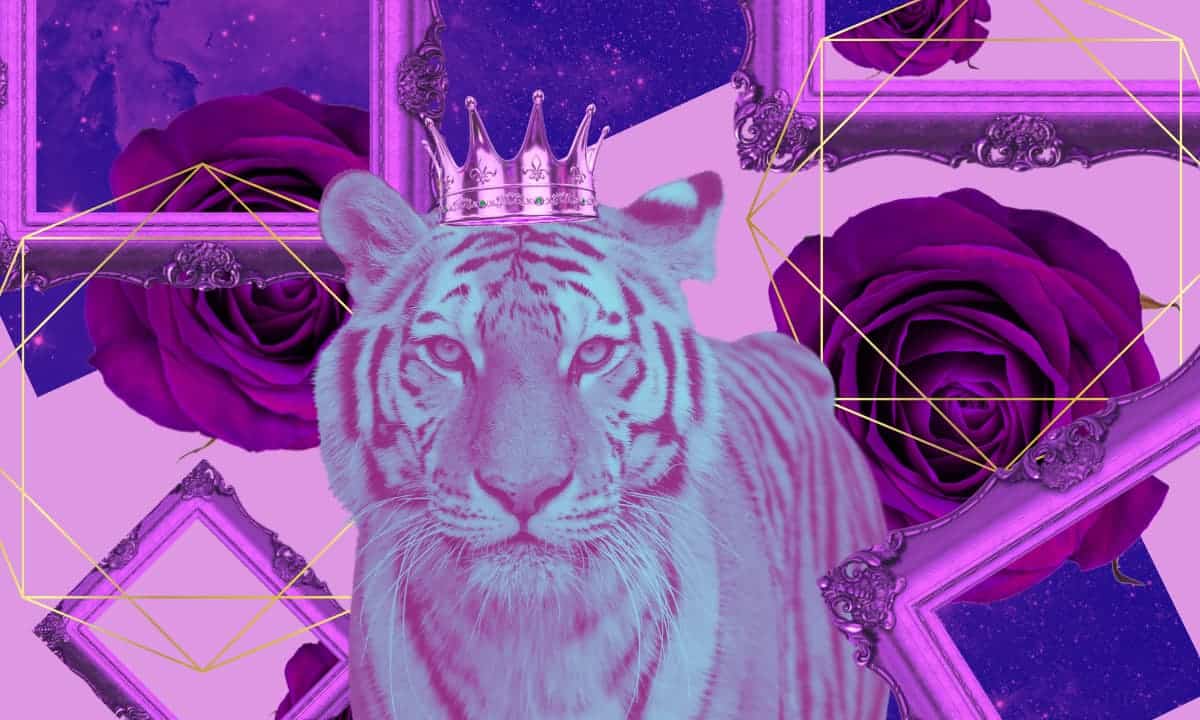 3 Things That Keep You From Living In Abundance