I don’t usually do movie reviews on my blog, but I felt the desire to scream from the rooftops how freakin’ amazing the Wonder Woman movie is and why you  MUST see it. But first, here’s a little backstory as to why it’s so important…

Last Tuesday morning my husband and I went to my daughter’s 5th grade elementary school graduation. As much as I love my children, going to these “school things” isn’t really my cup of tea. For instance, I noticed that their school sport team was “proudly sponsored” by a local cosmetic surgery. There’s something about the energetic transaction of that one that doesn’t sit quite right with me.

The teachers are superstars. I honor them for their patience and their dedication to education. However, some of them might want to tune up their language patterns to empower the girls a little more. For instance, one girl was the recipient of a community award.

“She’s a great leader and she’s not that much of a bossypants.”

This pre-supposed that a female leader is usually “bossy” which is such a damaging label to place on a child.

I didn’t like the crappy buffering statement at the end that’s for sure. I think that “she’s a great leader” would have been enough. Then stop. No justifications or labelling. Allow the girl to thrive in her moment of recognition without placing the limitations on how a feminine leader should or shouldn’t show up in the world.

This was confronting for me because I knew that my daughter was sitting on the stage holding her A/B Honor Roll award and soaking up these limiting beliefs in her subconscious mind.

After all, if their teacher makes statements like this then it imprints into their minds that a girl cannot be a great leader.

On Wednesday, I took my son and daughter to see Wonder Woman and it was the best movie I have ever seen. I usually don’t like super hero movies, but this was incredible.

For once, there was a super strength of feminine presence on the screen. Wonder Woman was representing the progressive change we need to see in society so that little boys and girls know that they can grow up and be anything they want to be.

We need to see more women in battle scenes, more women saving their own butts, and kicking the butts of others. The Divine feminine energy is awe-inspiring, especially in this film. 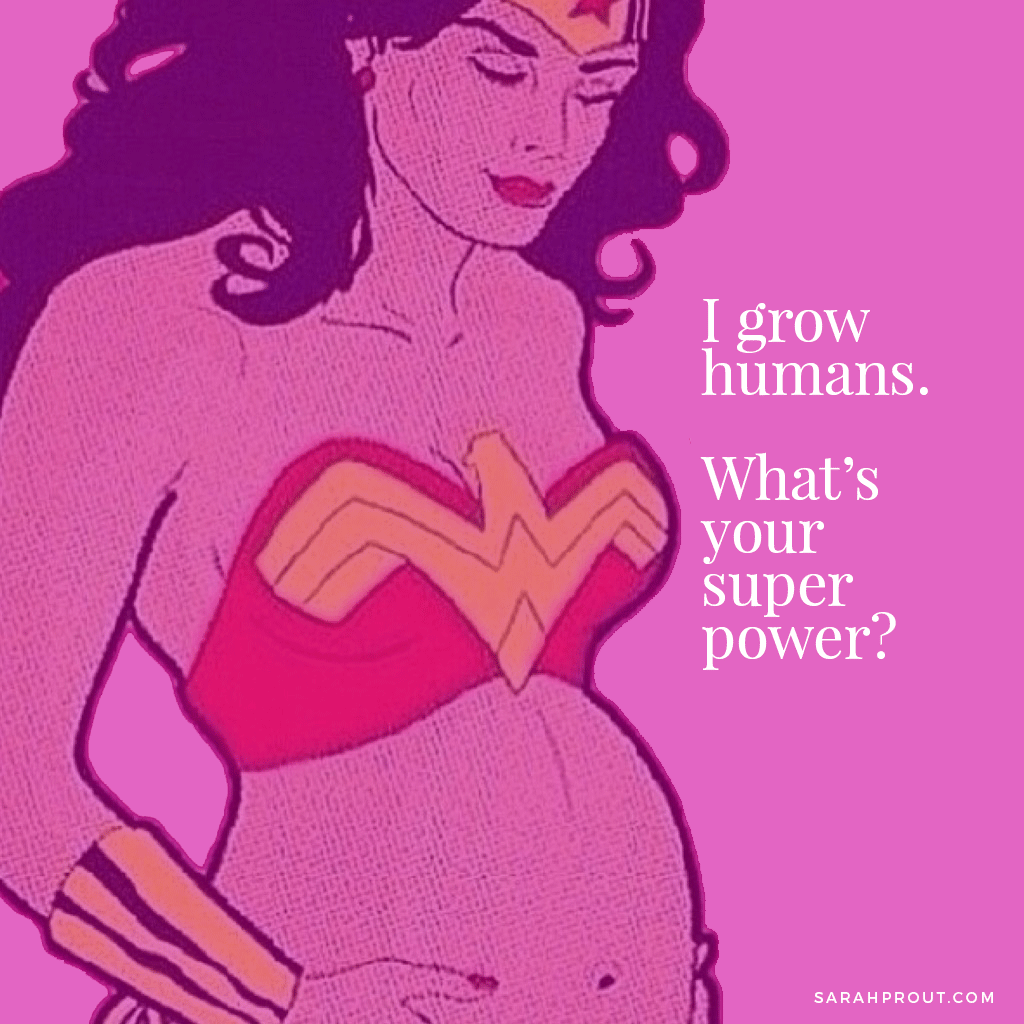 And if the artistry and cinematic brilliance of this movie wasn’t already enough, apparently the lead actress (Gal Gadot) was five months pregnant during some of the filming for the production.

If you haven’t seen this movie yet, take your children to see it. You won’t regret it. It’s beautiful, powerful, empowering and up-lifting. The message is cool too, but I don’t want to spoil it for you.

Remember, empowerment begins when we consciously choose the material we allow ourselves to see and absorb and be inspired by.

Co-founder of Dear UNIVERSE®, bestselling author, manifestation expert and mama of four. I'm devoted to helping you manifest your dreams.