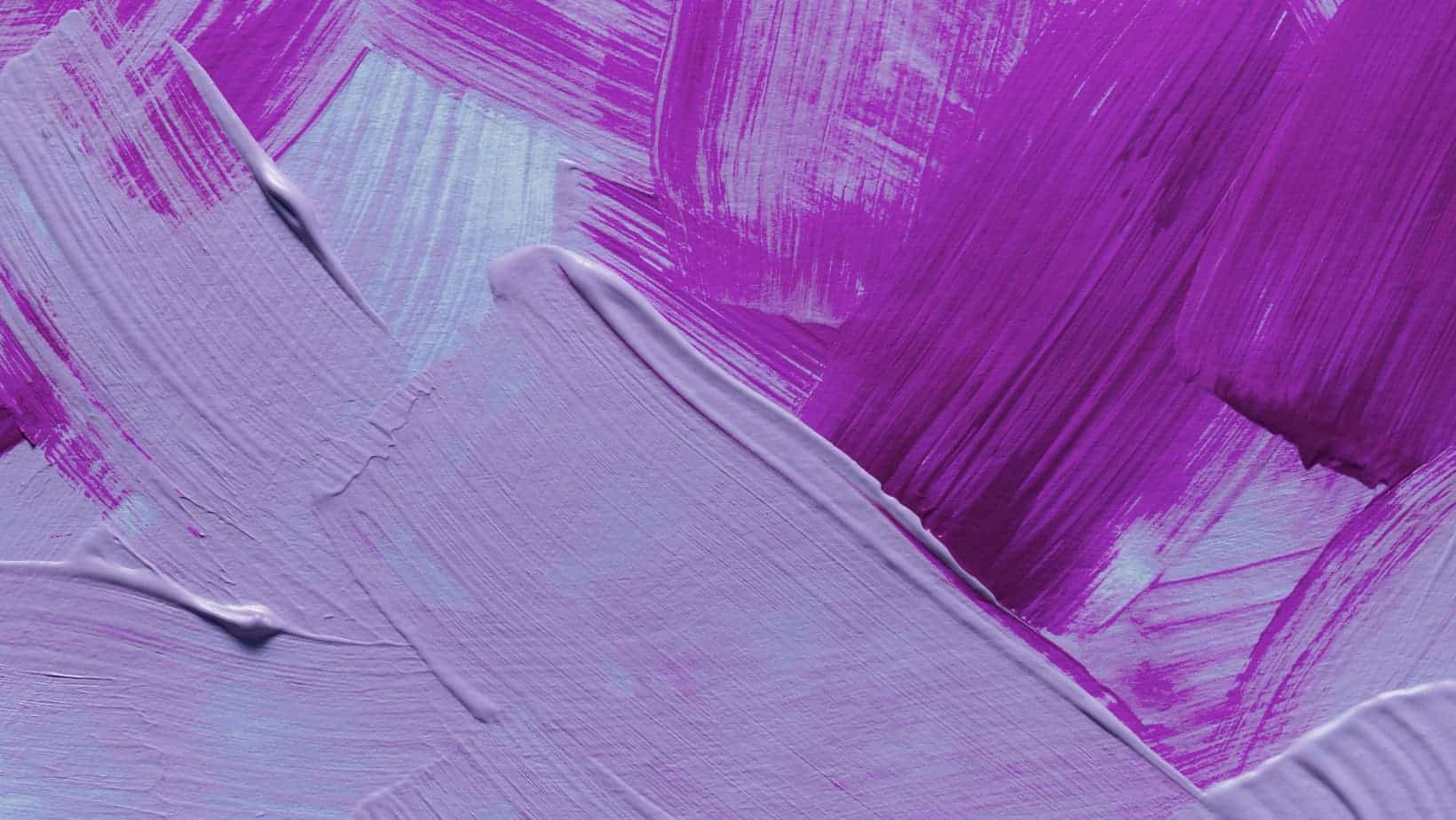 This is the story of how I manifested thousands of dollars for my very first paycheck.

I had just turned 14 and it was the tail-end of school vacation. It was 1994, so there was no internet, no Facebook, no DVDs and I lived in a little town called Red Hill that was about an hour out of Melbourne (Australia) in the countryside. I would spend a lot of time in my room listening to Nirvana (before Kurt Cobain died) on my portable CD boom box.

My parents were entrepreneurs and artists and would sometimes struggle with cash flow, so it imprinted into my mind that you had to be creative and resourceful to manifest opportunities for yourself. I seemed to always have a business concept in development whether it was making jewelry or selling bunches of flowers in the springtime on the side of road.

Being creative would feed my soul, it still does.

One day I had an inspired idea that I would design a range of gift wrap and send it around to different manufacturers to see if they would print them. I spent two weeks drawing different kinds of patterns with bright colored markers. I arranged the color copies of the designs into display folders with carefully crafted cover letters. In the letter, I made no mention of my age. I also remember leveraging the fact that I had sent the designs around to other companies as well.

However, that excitement soon turned to fear when I wasn't seeing any evidence that I would manifest the outcome I desired. Especially as the weeks rolled by, the doubt and anxiety began to creep into my mind.

I remember feeling like perhaps they wouldn't return my work either and I'd lose my display folders. Those things were expensive!

More than two or three weeks passed and I still hadn't heard anything back. In my mind, I literally had given up. I surrendered and didn't care anymore. I made peace with the fact that at least I had tried. I remember thinking that if that door of opportunity didn't open for me, then another one surely would in the future.

Then one day (not too soon after) my mother told me there was a woman on the phone for me from Hallmark! They wanted to meet for a discussion to create new products for their Spring line. At this point, I had to explain I would need the day off school and my Dad would have to drive me. I can appreciate that they probably saw the novelty in the situation – especially since it became a story for the media later down the track.

Remember, this was in the days before Photoshop and scanners, so the process of creating the artwork all had to be done by hand. Thankfully my parents helped out with some of the painting, once I had carefully created the outline with black fine liner pens.

Once the final product was delivered to Hallmark by the print deadline, I was mailed a check for thousands of dollars for “design services”. I felt such a sense of achievement.

Just a few short months later, I strolled into one of Australia's largest department stores and saw a full display of my Easter designs. It felt like a beautiful full circle moment where I believed in the power of manifesting.

This story illustrates the process of manifestation perfectly…

– Think of Creative Idea
– Take Inspired Action
– Connect With The Universe
– Visualize The Outcome (with feeling)
– Experience Seeming Failure
– Surrender to the Process
– then SUCCESS!

I never stopped believing that the Universe would deliver my intentions. You see when you open up your connection to the Universe then anything can manifest.

Want more manifestation inspiration? The 5-Day Dear Universe Manifestation Challenge is the most empowering way to learn more about how to guide your energy and connect with the Universe. It’s a catalyst for you to authentically identify the desires within you. Join me and register for FREE here: http://SarahProut.com/challenge