Would You Rather Be Right Or Be In Love? On Remembering The Power of Our Tone

Much more than WHAT we say to other people is HOW we say it and the tone we use with our voices. I read in a recent article by Tony Robbins that only 7% of meaning comes from the spoken word, while 38% comes from tone of voice and speech patterns we choose to use.

I was inspired to write about this because this morning [at the time I wrote this post], I was at the hospital for a 9am appointment with my OBGYN. In the elevator, on the way up to level 4, I was waiting alongside a married couple that were probably in their late 50s (if I had to guess). They were squabbling back and forth over telling someone about what to bring for Thanksgiving dinner. The wife was clearly the less loving and more abrupt of the two and obviously didn’t suffer fools gladly. Her husband’s responses to her snappy, bitey tone were calm, collected and like he was trying to ask someone to consider not jumping off the side of a building. It was like a couple of characters straight out of an episode of Seinfeld. I felt incredibly uncomfortable.

The couple would converse, she would snap, he would pause, he would respond consciously and then she would snap again. And then, he looked at me (standing in the corner of the elevator) with an almost puppy-dog look that said:

If his energy could have moved his body it would have thrown his hands up in the air as an act of desperation and surrender.

I walked out on level 4 wanting to tell them to take care of one another. In fact, I had a fantasy conversation in my head for several minutes afterwards. After all, life is too short to treat your loved ones like garbage. I wanted to tell that lady not to speak to her man that way. I wanted her to ground herself in her feminine energy, soften up, and not feel the need to belittle the man she was supposed to love and be so dismissive of anything he did. I’m sure even the fact he drew another breath annoyed her!

This triggered something deep within me that was a pattern my parents used to have, and probably their parents did too. In fact, many many people could relate to this for sure.

When I was a child my mother’s tone would scare the fuck out of me when she would talk to my Dad. It was comparable to defusing a bomb. If you cut the wrong wire (as in touch on a touchy theme) the ‘tone’ bomb tended to go haywire. My mother will argue that she was just being “emphatic” but the tone communicated anger, judgement, disgust dismissal and disapproval. However, in her mind she has no awareness that she’s doing it. It’s just her way of proving her point and trying to be understood. We do this stuff so unconsciously.

Note: I love my mother, she’s just someone that has always chosen a forceful tone to communicate. And honestly, I have to own that one too as a ‘work in progress’ when it comes to conflict resolution. However, my husband and I are razor sharp when it comes to reminding the other of the power of our words and our tone. He’s a fabulous accountability partner that’s for sure. We both forget sometimes, but that’s just part of the deal. For the most part I like to communicate with softness, unless the Scorpionic sting in my tail needs to make an appearance.

Can you relate this? Or do you know anyone that has a short fuse and an abrupt tone?

I see people not remembering the power of their tone everywhere. I see them scolding their children in the supermarket. I see them getting ticked off at telemarketers when they call during dinner time (this might be warranted). And I also see partners speaking to one another and forgetting to realise that our loved ones provide a soft place to land instead of being used as a dumping ground.

Just because you don’t feel very good about yourself doesn’t give you the right to be mean to others and punch them in the nads with your tone.

It’s an opportunity to cultivate mindfulness.

The relationships we have with our loved ones are not an opportunity to win any sort of competition, to prove ourselves or to heap more pain on our pre-existing childhood wounds.

It’s an opportunity to choose to be in LOVE, rather than choosing to be right.

So which will you choose?

Are You Ready to Clear Your Overwhelm, Declutter Your Life And Create Your Own Miracles?

Here you will discover the proven decluttering secret that will guide you to spark joy in the present, let go of the past, and start manifesting your desires faster than you ever imagined possible…

>>> Click Here to Check it out now while it's still fresh on your mind: 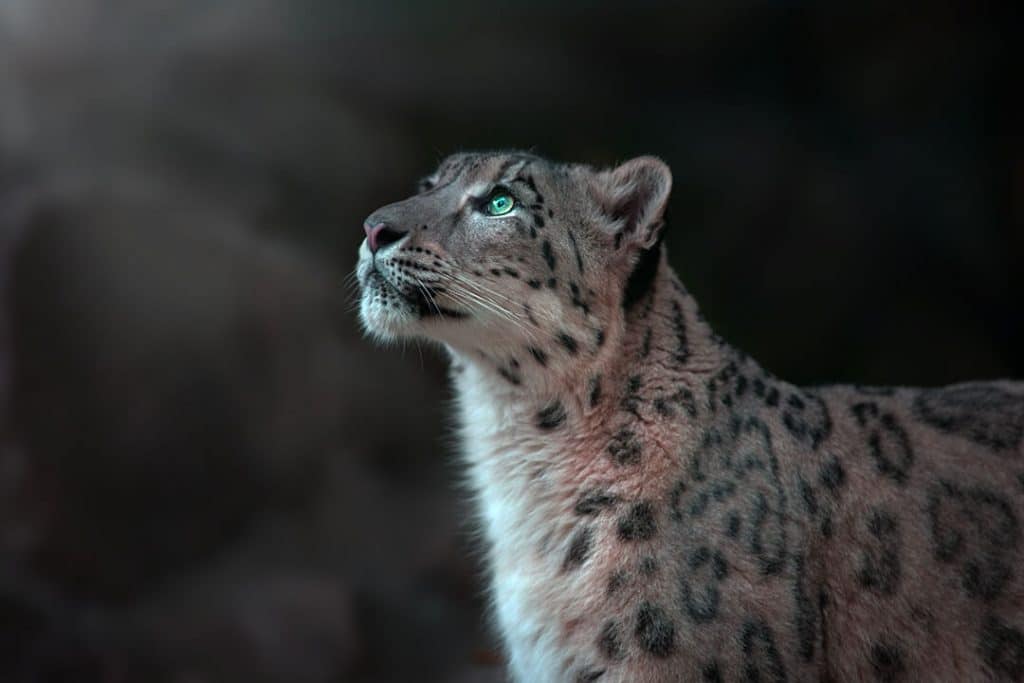 The 5 Reasons Why A Leopard CAN Change Its Spots

Quit Hiding Your Magic. The World Is Ready For You

Still Stuck? The Real Pain of Not Changing