Stay or Leave? The Many Facets of Verbal Abuse

I get a lot of women writing to me since we released the 21 Days to Attract Your Soulmate course earlier this year. I get amazing questions like this…

“I am also considering myself in a phase of huge growth, and am questioning my relationship. While not abusive, verbal abuse shows up every three months or so. It also seems we're growing apart as our ‘beliefs' are changing … e.g. life is hard vs. life is great … as well as spiritual stuff. Sometimes I think it would free me to move on, but I don't want to ‘give up' either.”

“He calls me a bitch or says I'm stupid at least once a month. I know it's more about him than it is me, it just leaves me questioning whether or not we should be together.”

As I tell all of my clients and students, I am not a professional with relationship stuff. All I can offer is my perspective and experience and maybe that will shed some insight and light.

Verbal abuse can be just as damaging as physical abuse – it screws with your brain plasticity and rewires your sense of self to behave differently. Honestly, it changes who you are but as a caveat here, there is a very broad spectrum of what someone should be willing to tolerate.

We all makes mistakes. No one is perfect and I think that communication break down and frustration is the most likely reason why partners peck away at their loved ones. They feel out of control and feel not so good about themselves, so they take it out on people around them. This is the most likely weak spot where you're often finding that you're drifting apart instead of growing together in the same direction.

As one half of a relationship you need to be on the same page and not stuck in a cycle of pushing the self destruct button when things get rough. You're either in or you're out – the fence sitting has to end because that lack of honest commitment to what you really want would cause a lot of anxiety and stress.

Action: Get clear about what you really want.

I sat on the fence for a decade and just heaped on the excuses and ignored my feelings. For me it was what I imagine being gay and pretending that you're straight would be like. I wasn't living my authentic truth of being in the kind of relationship I wanted for myself.

With my love Sean, we have had some epic fights that have sometimes teetered over the boundaries into being not okay – but they are still fixable and after the storm has passed we break down a new way of being and handling situations. We discuss what we want and that our mutual focus is that we love one another and want to share our lives as a union in the fullest way possible.

Yes, he's called me a bitch and I've hurled insults at him that he's an arse-hole, a cock smack or a dick head – but it's still in the heat of the moment and I know the difference. I'm fully owning the immaturity here, we both did after the event.

The best advice was given to us by a dear friend that suggested we use a safety word or a code word that is non-negotiable and we are to go to our own separate corners to cool down and we will regroup when the aggression has settled. This has helped tremendously. Not so much due to the code word, but due to the fact that it has given us a filter to walk away when we know things are getting heated.

As a union is a super-valuable tool to remember and practice.

With my first husband he used a creative gamut of verbal abuse saying that no one would love me with the spare tyre I had around my middle or that I was a Fat Slag (gosh, that was a nasty one) especially after I had just given birth to my daughter.

The difference between the two was that one was used to hurt and go in for the kill to damage my self of self, and the other is a heat of the moment outburst to shock me out of my spiral – huge difference in my opinion.

One is part of the healthy and not-so-often disagreements that a married couple might experience and the other pecks away at your soul and manipulates you into thinking that you're less than you are.

I would love to live in a happy land of Unicorns where it's all rosy all the time, but it's not. Relationships are our teachers that whip our souls into shape and make us better people. When they start to hurt our hearts and make them feel heavy, it's definitely time to make a choice and make a change.

I hope this helps a little and inspires you to stand back and witness next time this happens (if it does) and know that not everything is black and white, or cut and dry – there is a middle ground where you have the awareness to discern how you really want to be treated in your life and what you're willing to put up with.

Just like physical abuse, the biggest issue is the silence and the stigma associated with our relationships not being perfect.

Screw being perfect – you are a beautiful energetic being that deserves to feel heard, validated and happy.

I would love to know your thoughts and experiences about this. please feel free to comment below. 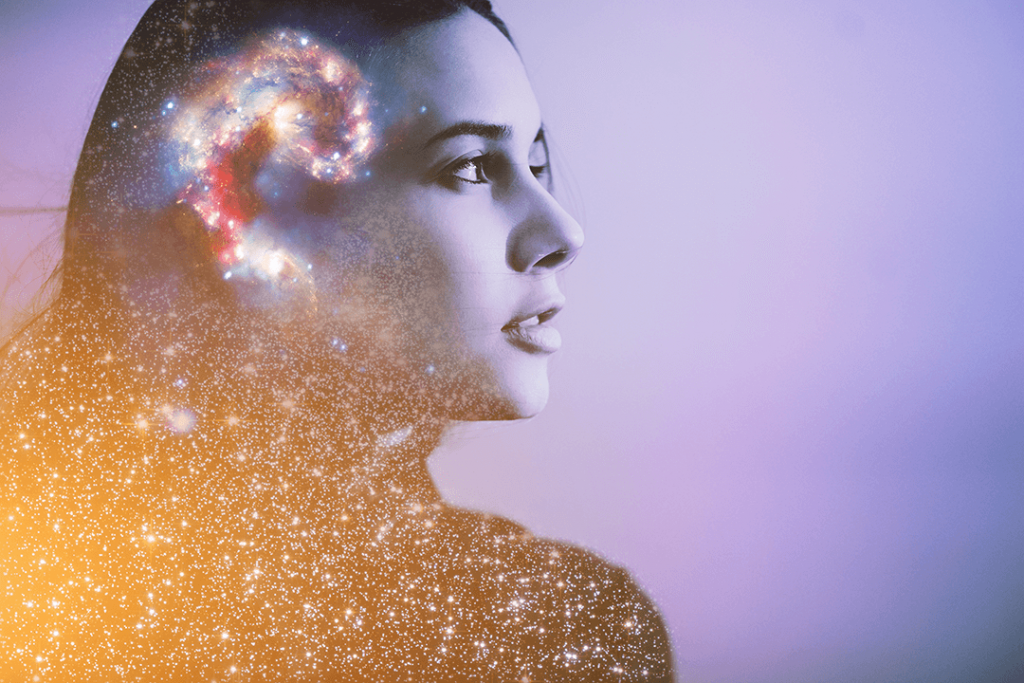 How To Activate Your Manifesting Superpowers 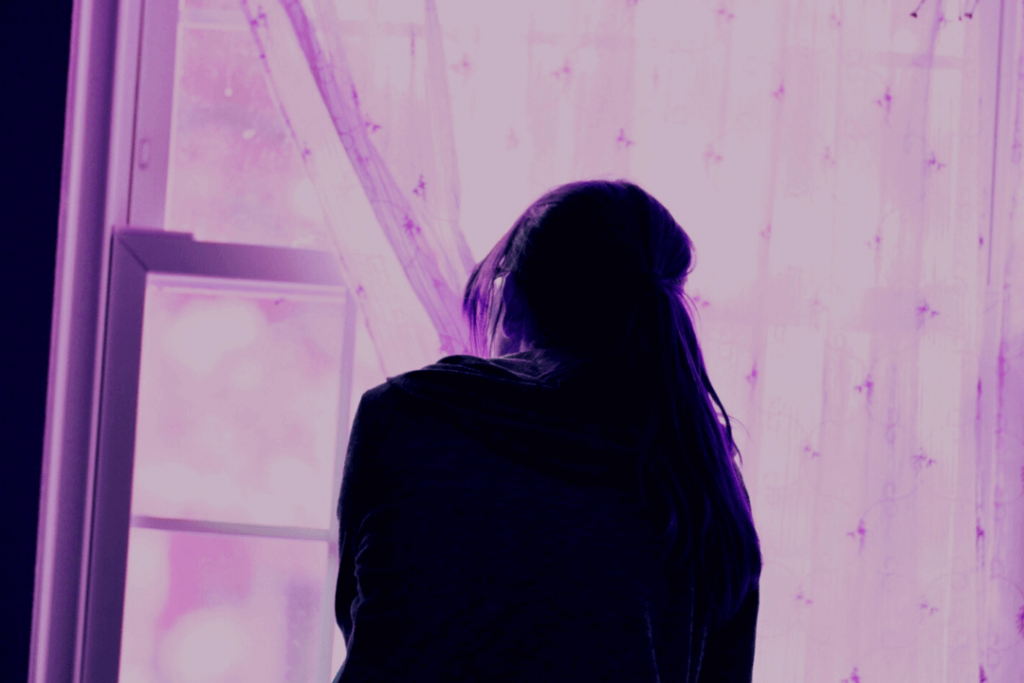 How To Steady Your Emotions When You’re Stuck Indoors 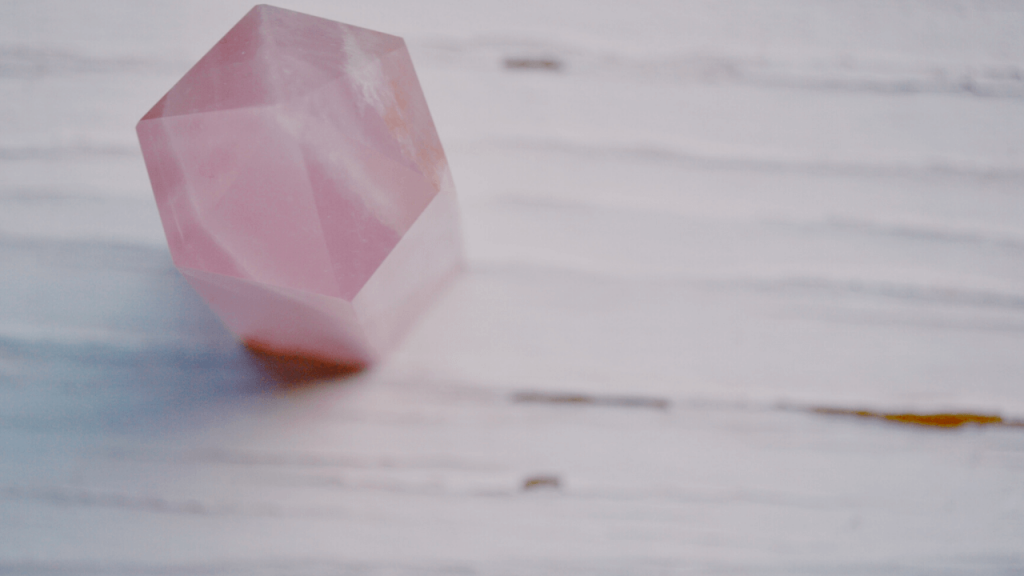