How to Spot a Narcissist Disguised As An Empath

There seems to be a rising trend in people claiming that they are “energetically sensitive”. I get emails all the time from concerned readers stating that they have been manipulated by someone that claims to be aligned with them spiritually, only to discover they had a hidden agenda. Many times, it’s sneaky dudes (and ladies of course) that learn the lingo and feed it back to someone hoping to get approval. It’s a sad band-aid solution to feeling worthy. People may pose as “twin flames” or “soul mates” stating that they know each other from a previous lifetime. In fact, I know a guy that used to be addicted to online dating and would let many different women know that they were “the one” as soon as he felt the trust had been built up enough to exploit it.

When I was 19, I fell in love with a guy that ran a local meditation centre. He told me I was “special” and he could discern that I was a good match for him vibrationally. In fact, my level of “spirituality” would grow as the result of being in a relationship with him, or so he assured me. I fell into a dangerous trap of ignoring my intuition that lasted for 10 years.

To be fair, we both displayed narcissistic traits because we felt so disconnected from one another, even though we shared two beautiful children.

Being an empath and an intuitive is a blessing, but it can also be a curse. For the “real deals” out there, we have been given extremely accurate bullshit detectors so we can usually smell the energy of a faker a million miles away. This level of knowing is usually the result of having direct experience in a relationship that turned sour.

But what if you miss the signs? What if you start a relationship with someone that keeps you an emotional hostage?

We know the traits to watch out for when we encounter a shape-shifting, egomaniacal sponge pretending to be something that they’re not. They usually leave little clues that they’re more interested in themselves than being an active participant in the expansive consciousness of humanity.

Lack of compassion and empathy in emotional situations is usually the big red flag that signals a warning.

There are infinite definitions of what a true narcissist embodies. The base-line definition is that they pretend to be more important than they are. All of their needs required to be met first, and they are unable to be part of a mutual emotional support system. This stems from an overpowering feeling of insecurity and lack of worthiness, that usually harks back to childhood issues of parents believing they had limited capabilities or perhaps they could never achieve the “perfection” their parents would have wanted.

The narcissist is always on a mission to prove themselves, but in a “spiritual” context this can be become alarmingly dangerous.

Energy discernment and management is a skill that takes years to cultivate and years to practice. The person that believes that they have “awakened” or “unfolded” EVERYTHING in their lives is missing the mark. It’s not possible. This whole “life” business is a journey, and no one has it all figured out. Only a very select few know and experience true “enlightenment”.

The best way to handle someone that is pretending to be “spiritual” or an intuitive empath is to get out of their orbit as fast as you can. As soon as you feel that little intuitive nudge that someone is trying to drain your soul-battery, you MUST detach yourself because it’s a game you just can’t win. As a human being, there will be times in your life where you need love and support, but the “faker” that gets preoccupied with the illusionary nature of life will never give you what you need. You’ll never feel safe, you’ll never feel heard and you’ll always feel like you can’t trust them with anything because you can’t believe they’ll ever be able to be fully present with you without thinking of themselves first.

My belief is that true spirituality is cultivating a deep connection with the Universe first, being present in each moment, talking care of yourself emotionally and releasing all expectations of others.

Yes, you can totally grow through being in a dysfunctional relationship – but the time arises when you realize it’s time for you to release the burden and flourish in your life.

Love is supposed to be kind, compassionate, supportive and connected, and self-love and rising up with bravery is even sweeter. It has now been over 9 years since I left my first marriage  with 2 suitcases, 2 beautiful children and over $30,000 of debt. In that time I have healed, found love, given birth twice, moved countries, mentored over 70,000 people through my manifesting courses and programs, manifested an international book deal, created a following with more than half a million fans, honored my voice and built a multi-million dollar business model with the love of my life.

Something really magical happens when you take responsibility for the things that aren't working and you consciously choose to rise above fear and do something about it.

Your Secret Ritual for Manifesting Abundance, Love and Freedom:

One of the most powerful tools I used to lift myself up and out of the dark times was something I called the Magic 55×5 ritual. It’s an Ancient Manifesting Ritual that has been used for centuries to imprint the subconscious mind and manifest profound change – especially if your intention is to only surround yourself with honest, truthful, giving human beings.

Click here now to see how I manifested over $250k and went from welfare to prosperity in less than 12 months…  Using the exact same Ancient Manifesting Ritual I've given to more than 65,977 people to manifest their greatest intentions faster than they ever thought possible… and how you can do the same in your life today… 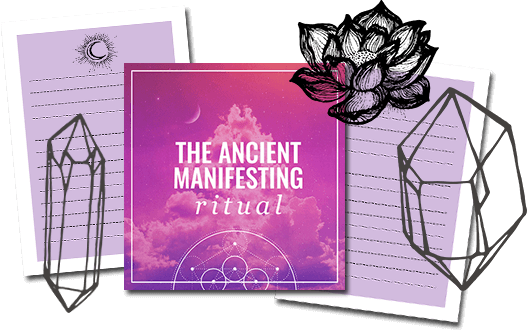 The Life-Changing Miracle of Decluttering:

Are you ready to declutter your life and create your own miracles?

Here you will discover the proven decluttering secret that will guide you to spark joy in the present, let go of the past, and start manifesting your desires faster than you ever imagined possible…

>>> Check it out now while it's still fresh on your mind: 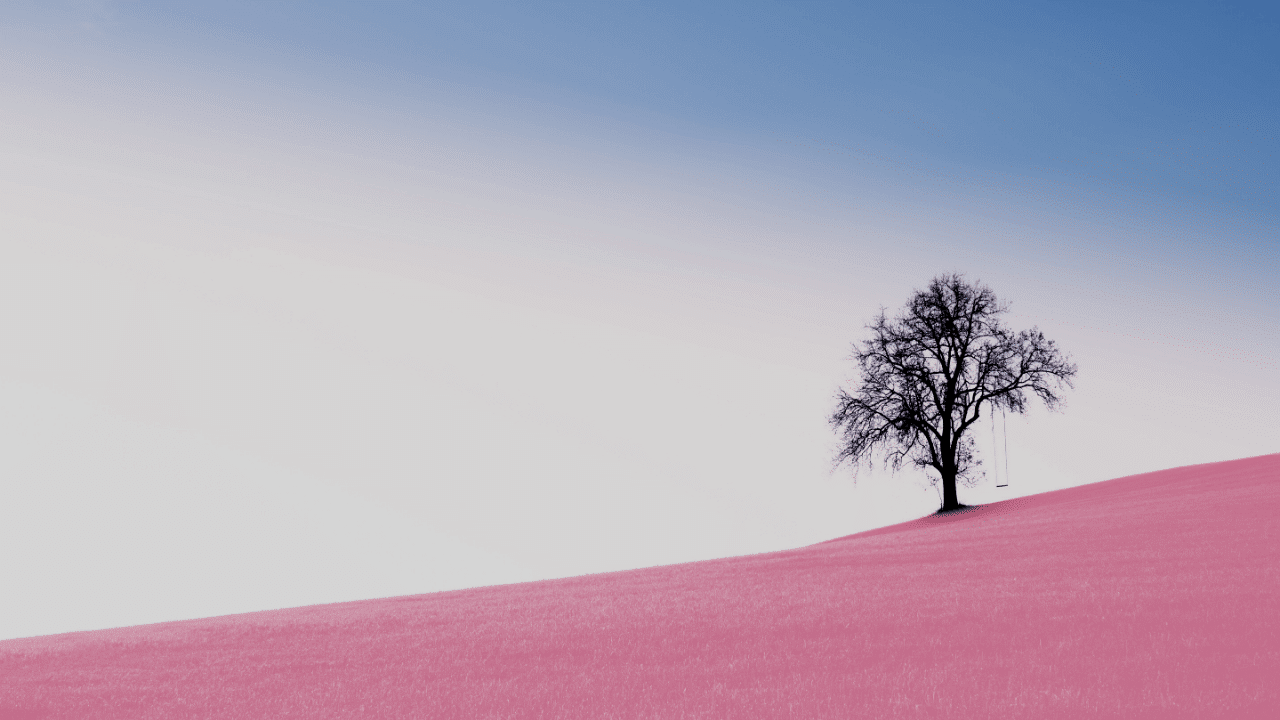 If Your Desires Won’t Manifest Please Give Up

DNA, Reincarnation and The Beautiful Pattern of Your Soul

Finding Your Twin Flame or Your Soul Mate: Beyond Labels to Cherish The Sacredness of Your Beloved

Over the last decade I've inspired MILLIONS of people on topics such as emotional empowerment, mindfulness, intuitive wisdom and heart-based healing. I can help you MANIFEST your goals, dreams, wishes and desires in business & life.

The MANIFEST Podcast is a top-rated show that will deliver you a brand new dose of manifestation inspiration each week.

BE THE LOVE: Seven Ways To Unlock Your Heart And Manifest Happiness. Coming MAY 2022.