How to Set Powerful Intentions And Follow Your Dreams

Only 3% of the study group set clear intentions and had written down their goals. These people earned (on average) 10 times the amount that the other 97% of the study participants earned.*

Because they took the time to set intentions for themselves and it's such an important and powerful step in the manifesting process.

Every time I meet a new person or work with some of my coaching students I ask them this question when we’ve settled into our conversation: ‘What’s Your Big Dream?’

There’s an instant energy exchange where I see their eyes light up for a moment with the excitement of being asked. I love this question so much because it’s really exciting to get to know what someone really wants to create in their lives. It’s truly fascinating. I especially love the people that are not sure about saying it out aloud or haven’t taken the time to map it all out clearly yet. All of a sudden it becomes like a very real possibility that they could have launched an idea out there into the Universe. This is why the intention setting process is so important, because it triggers the first step in the process of manifesting.

When I was married I kept a journal. I felt so lonely that the pages of the floral notebook were sometimes my only sounding board where I could clearly see my feelings reflected back to me.

24th March 2008.
“My life is taking a new direction. I can feel it in my bones. I must be true to myself, kind, adventurous and focussed on what my heart truly wants.”

I left my first husband the following year and it was the most empowering thing I've ever done.

After I made the move, my big dream and intention was to one day be a published and ‘bestselling’ author. Ever since I was a little girl I wanted to be an artist. Whether it was a painter, an illustrator or a writer… I wanted to create until my heart was content. I would visualize the beautiful home I would live in with books that I had written stacked up on bookshelves in my office.

When I got the call out of the blue from Wiley in 2010, I was in total shock. I had written on my intention setting worksheet that I wanted to land a publishing deal.  To my utter surprise, it was less than 10 days that the acquisitions editor emailed me to catch up for a coffee. During that meeting she offered me a book deal!

There was something so cool about being printed by the largest business publisher in the world. My big dream was happening and my stated intentions were gaining momentum faster than I could catch up.

This would probably not have happened if I didn't take the time to write it all down. There is serious power in the pen.

Another thing to consider is that the beauty of intention setting is that it’s a shape shifter. You can redefine your intentions, on your own terms whenever you wish. Nothing is ever set in stone.

Intention setting is a safe and sacred space for LOVE to always rise above fear in order for you to DREAM BIG.

Whether you want to be a published author, a croquet champion, land your soul mate or be a super-present parent… the rules of this game are simple: 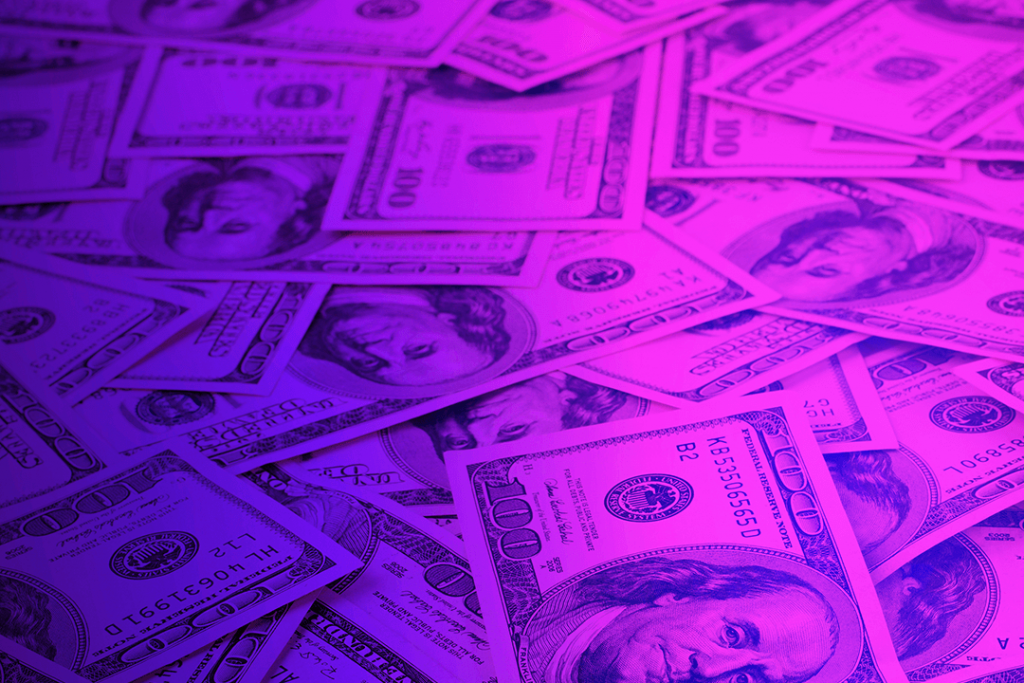 7 Positive Signs Abundance, Prosperity, and Good Fortune Are Manifesting For You Very Soon 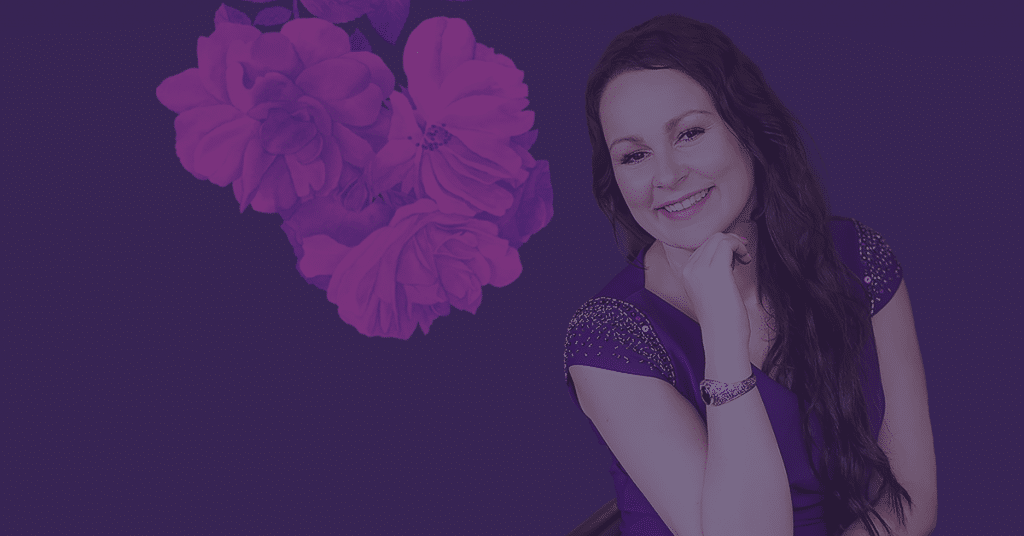 5 Tips For Manifesting Your Dreams 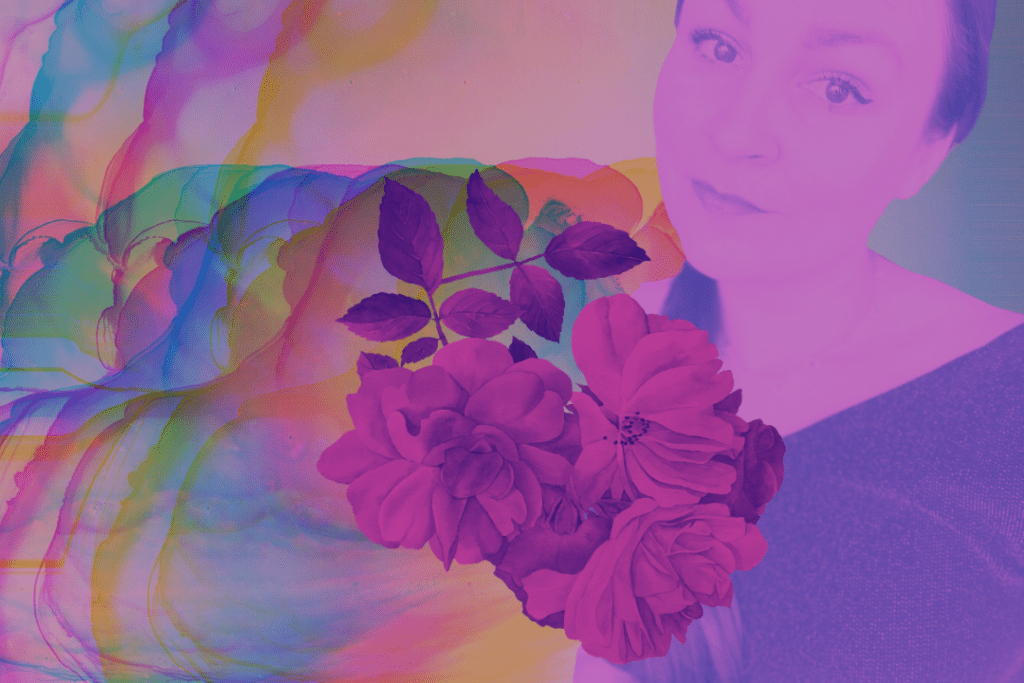 How To Raise Your Vibration To Manifest